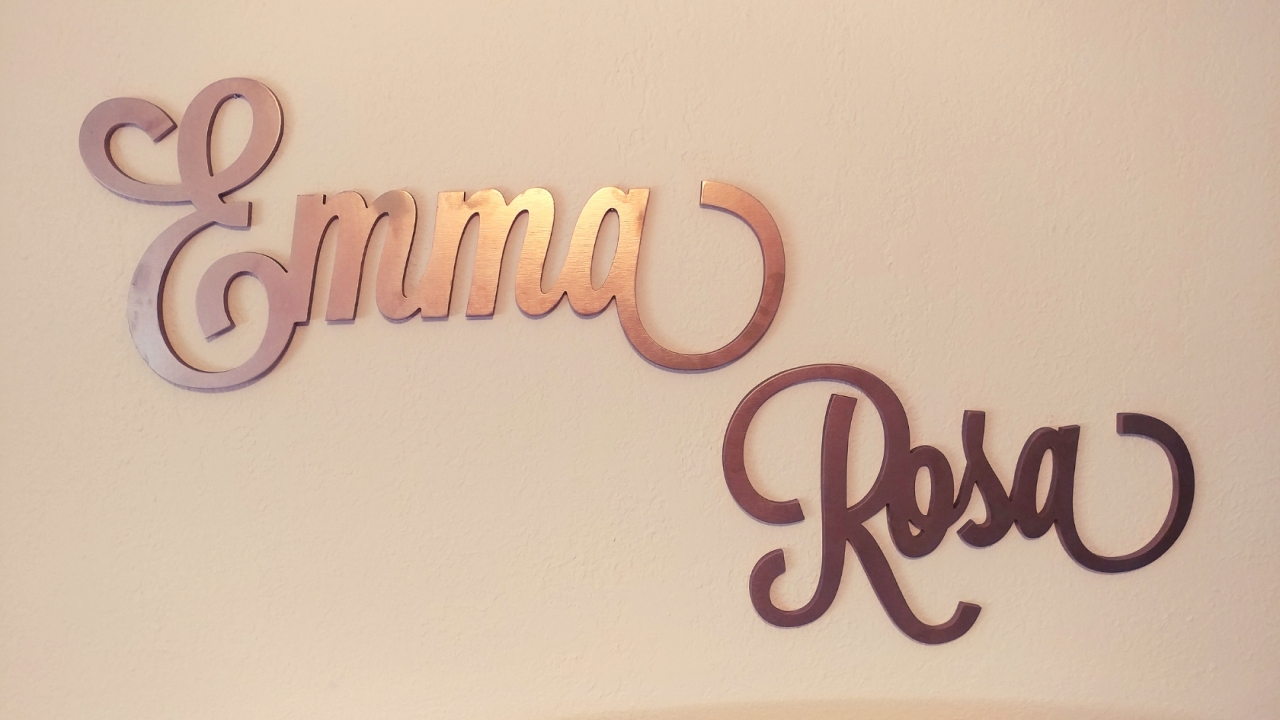 The first in a two-part entry over the decision to name our daughter Emma Rosa.

Warped Tour 2016 was going to be lit. Some of my favorite acts including Mayday Parade, Sleeping With Sirens, and Issues were going to be there. I was especially in love with Too Close To Touch, and their song, “Nerve Endings”, had been my #1 jam for months.

“Nerve Endings” resonated with me on a deep level. I had an adoring wife, a fairly cushy job that paid well (by 23-year-old standards), and a supportive circle of family and friends. I also had a penchant for self-destruction, a taste for alcohol in large quantities, and significant discontent with life. I’d been this way for a couple of years – living weekend to weekend, getting drunk out of my mind and generally making a fool of myself. Spending time on my hobbies didn’t feel good, success at work didn’t feel good, feeling good didn’t even feel good.

This chaotic cycle came to a head in May of 2016 when, in a single day, my drinking resulted in a missed lunch date with my wife and her family, the loss of $800 in a backroom blackjack game, a fight with the client I was drinking & betting with, and removal from the bar in which I’d gotten wasted – all before 4:00 PM. Something had to change and quickly.

Flash forward a month – my best friend, Blaze, and I drove to Dallas for Warped Tour the weekend of June 24th. It was especially hot the day of the show, so shortly after watching Issues knock their set out of the park, Blaze and I decided to catch some shade in the covered pavilion area to check out a band I’d previously heard but not really followed – Emarosa.

Emarosa’s set was pure, unbridled energy. Frontman Bradley Walden belted out track after track with a furious passion – I knew I was hooked when he climbed the backdrop of the stage and sung the majority of their last song while perched roughly 15 feet in the air.

After the set, Bradley announced that a limited number of copies of their upcoming album, 131, were available at their merch tent. I happily bought one intending to give it a whirl on the drive home to Odessa. I don’t think that album left my car’s CD player for a full year.

One track on the album stood out, in particular:

Since my standout day in May, I’d felt a tremendous amount of shame and guilt. Shame for having let my behavior and habits get so out of control that I could embarrass myself as publicly as I did. Shame that I wasn’t the son my parents had raised. Worst of all: shame that I wasn’t the husband that my beautiful wife, Paige, married or deserved.

In one song (lyrics here), Emarosa summed up:

To be continued in “One Little One in Our Hands”.